Here we found some apps which are belong to china country, instead of China apps we are letting you know indian apps, other country apps. If anybody don’t know the Alternative of china apps, check above table once.

This is an information who are really fighting against to china without weapons, i hope we could do it but we have to be on one same words.

Everybody can do prohibit china apps, so use our apps first then any others. 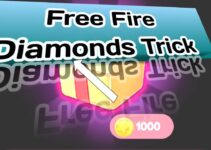 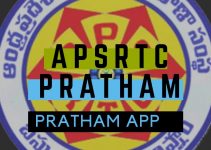